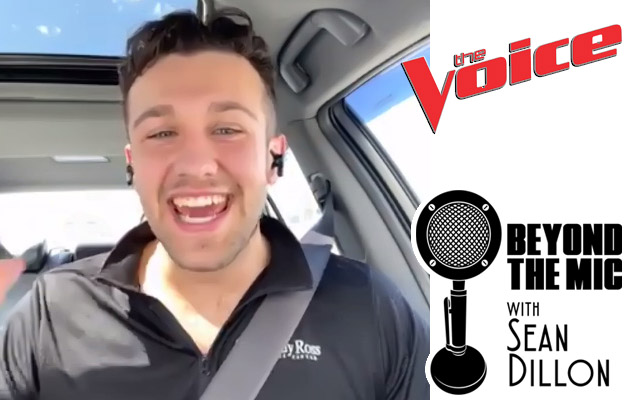 Connor Christian is afraid of the dark, enjoys stuffing his face with double stuff Oreos and his first concert was bearded ones of ZZ Top. Let’s go Beyond the Mic with a star from NBC’s “The Voice”.