This is the second weekly award in as many days for Brooks, who was recognized as the Walter Camp Foundation’s National Defensive Player of the Week on Sunday. It is the first career weekly accolade of any kind for both Duffey and Wolff.

Brooks had as good of a weekend as any Red Raider in recent memory after totaling 19 tackles, three sacks, four tackles for a loss and a forced fumble in Tech’s 45-35 victory over No. 21 Oklahoma State. All three totals matched the most by a Big 12 player this season, while his 19 tackles marked the most by a Red Raider since Lawrence Flugence totaled 21 at Iowa State in 2002. The senior is up to 10.5 tackles for loss now in only five games, which has already topped his previous career high of 7.5 in 2018.

On the other side of the ball, Duffey paced the Red Raiders through the air, completing 26-of-44 passes for 424 yards and four touchdowns while rushing for one other. He is the only Big 12 player this season to account for five touchdowns with no interceptions and the first Red Raider to do so since reigning NFL MVP Patrick Mahomes II did so twice in 2016.

Wolff, meanwhile, connected on three of his four field goal attempts as he found the uprights from 38, 27 and 26 yards out with his lone miss coming from 43 yards into the wind. His first two successful field goals pushed him to 7-for-7 on the season at the time, making him the first Red Raider dating back to 2000 to start a career with seven-consecutive successful attempts.

The Red Raiders will face their third-straight top 25 foe on Saturday when Tech makes its first trip to Waco since the 2007 campaign. Kickoff between the Red Raiders and No. 22 Bears is slated for 3 p.m. at McLane Stadium. 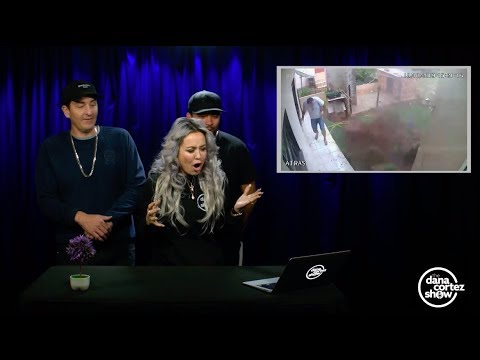