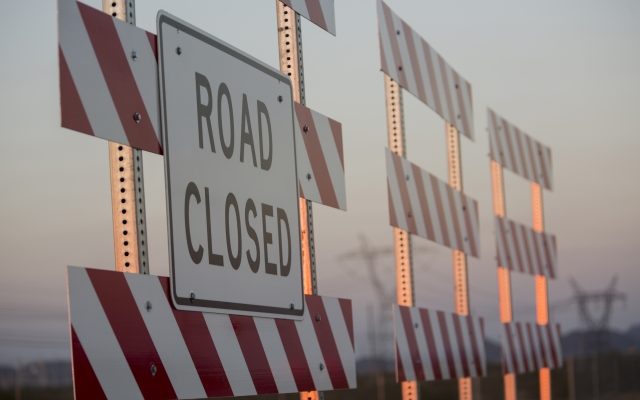 The City of Lubbock has announced the following temporary closures that will affect through traffic on 114th street starting on May 11th.

You are advised to seek alternative routes during the time of construction. The project could last anywhere from 4 weeks or longer depending on weather & constructions delays.

The City of Lubbock will be milling down the existing road eight inches down. Then they will replace six inches of black base and two inches of hot mix down to resurface the road to better serve the city.

114th Street will be closed to through traffic from Avenue P to University Avenue.

Phase 1 – 114th Street will be closed from 600 feet east of University Avenue to University.

Phase 2 – 114th Street will be shut down from University to 2000 feet west of University.

Drivers are urged to allow extra time for delays or to find alternate routes.

More about:
104.9 The Beat
Amy O with the Downlow
Lubbock
Road Closure