Texas Tech Locks In Another Key Transfer in Eric Monroe

Similar to the signing of running back Chadarius Townsend just over a week ago, Monroe will arrive in Lubbock with a national championship ring in his possession as he appeared in 12 games this past season as part of LSU’s run to the College Football Playoff title.

Monroe, a native of Houston, played in 29 games with one start during his time at LSU where he will complete his degree in interdisciplinary studies later this summer. He will have one year of eligibility remaining with the Red Raiders, beginning with the upcoming 2020 season.

Monroe recorded 21 tackles, including one for a loss, to go along with a pair of pass breakups as a regular in the secondary and on special teams for the Tigers. He posted 14 tackles during his 2017 redshirt freshman season alone, eventually earning his first career start at safety during SEC play against Auburn.

Injuries derailed Monroe’s sophomore campaign as he was limited to only four games. He bounced back with seven tackles as a junior in 2019, including one in LSU’s victory over Oklahoma in the CFP semifinals. He also saw action in the National Championship win over Clemson.

Monroe signed with LSU out of North Shore High School in the Houston area, one of the top football programs in the state of Texas. North Shore has claimed the Class 6A Division I title in three of the past five seasons, a run that began with its 2015 crown to conclude Monroe’s senior season. The Mustangs added another state title in 2018 behind current Red Raider sophomore defensive lineman Tony Bradford Jr.

Monroe was a consensus four-star prospect coming out of North Shore, ranking as high as No. 86 among recruits nationally by ESPN. He was listed as a top-15 recruit in the state of Texas and the No. 6 safety in the country by Rivals and was later invited to the Under Armour All-America Game, which annually consists of the top players nationally. 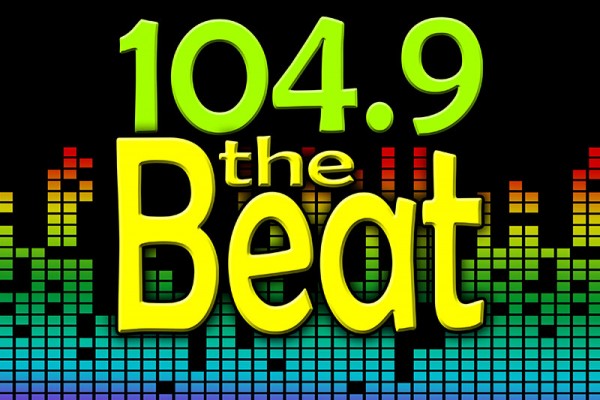