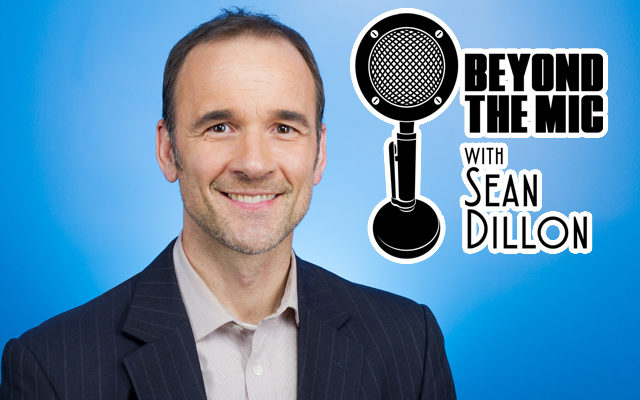 His favorite ride at Disney World is Space Mountain, wants to know the secrets of the universe and a long suffering Detroit Lions fan. It’s time to talk stand-up comedy and the magic of the mystical green screen. From The Weather Channel our friend Todd Borek goes Beyond the Mic.