FORT WORTH, Texas – The Texas Tech women’s tennis team finished up play at the Big 12 vs. SEC Challenge on Sunday afternoon. The Lady Raiders earned three wins over ranked opponents on the weekend, including a doubles victory over the eighth-ranked doubles tandem in the country on Sunday.

Following a strong showing on Friday in which the team swept TCU in doubles and split singles matches with Texas A&M, the Lady Raiders took four of six singles matches from the Horned Frogs on Saturday to go along with a doubles win from Kennedy Bridgforth and Reagan Collins over Georgia’s Christofi and Clayton.

In Saturday’s singles action, Lisa Mays added her second win of the weekend, defeating TCU’s Chloe Hule in straight sets, 6-4, 6-2. Sophomore Olivia Peet also moved to 2-0 on the weekend with a 6-1, 6-1 win over Addy Guevara.

In doubles on Sunday, the Lady Raiders were matched up with Texas A&M. Freshman Lisa Mays and sophomore Nell Miller teamed up to earn a big, 6-4, win over No. 8 Tatiana Makarova and Jayci Goldsmith. The pair went 2-1 together on the weekend.

Lady Raider Isa Di Laura finished off the weekend with a nice win over Georgia’s Alee Clayton. Di Laura dropped the first set, 6-4, but battled back to take the match, 4-6, 6-2, 6-1, over the Bulldog.

Texas Tech will be back in action next weekend when they travel to Waco, Texas, to compete in the Baylor Invitational. Tournament action begins on Friday. 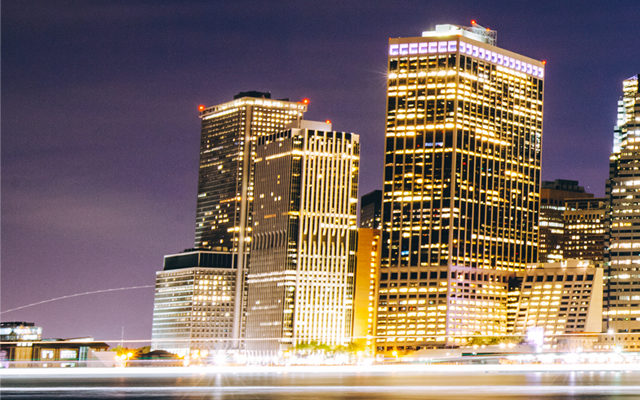