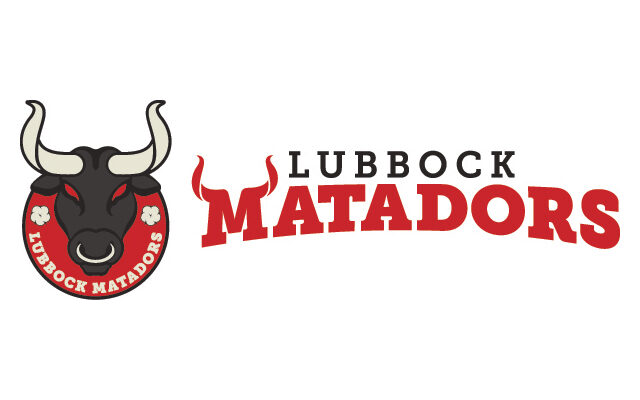 Who are the Matadors?

Lubbock Matadors SC is a community club whose players will be positive role models in the community and ambassadors for growing the game of soccer in LBK. The team will be built with the top local players and best players from across the country who will move to Lubbock for the season. Matadors will provide an opportunity for local players to pursue their dream of playing soccer at the highest level while inspiring the next generation of players to reach their potential.

What is the NPSL?

Lubbock Matadors will play in the Lone Star Conference in the South Region. The NPSL’s cooperative and turnkey ownership platform has led to its explosive growth, countless player development opportunities, and commitment to grow the game in the United States.