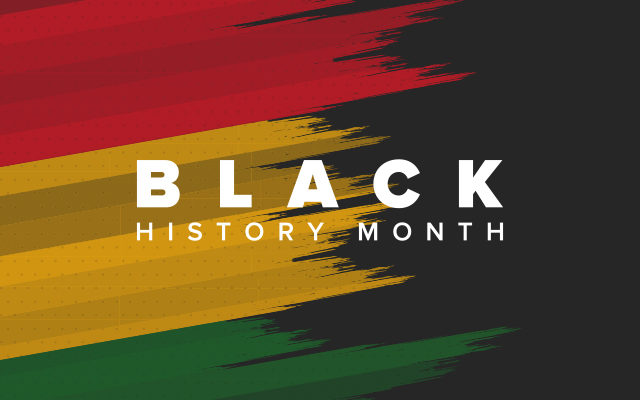 February is Black History Month, a celebration of the achievements of Black Americans. 2020 was a year with COVID-19 pandemic and cries for racial equity, 2021 will be a year of action.

Black History Month began with a man named Carter G. Woodson. Woodson was the son of former slaves and worked as a child in quarries and coal mines.

Woodson entered high school at age 19 after teaching himself English and arithmetic. He accomplished high school in two years and went on to receive a master’s degree in history.

Woodson established the Association for the Study of Negro Life and History due to his frustration that history books ignored America’s Black population.

He established Negro History Week in 1926 to recognize “the achievements of the Negro properly set forth will crown him as a factor in early human progress and a maker of modern civilization”.

The month of February was chosen by Woodson because of Frederick Douglass and Abraham Lincoln both having birthdays in February. He felt both men had a strong influence on the Black American population.

How do you celebrate Black History Month?

More about:
104.9 The Beat
Lubbock
Texas

No. 21 Red Raiders fall to No. 10 Creighton in Maui Invitational opener