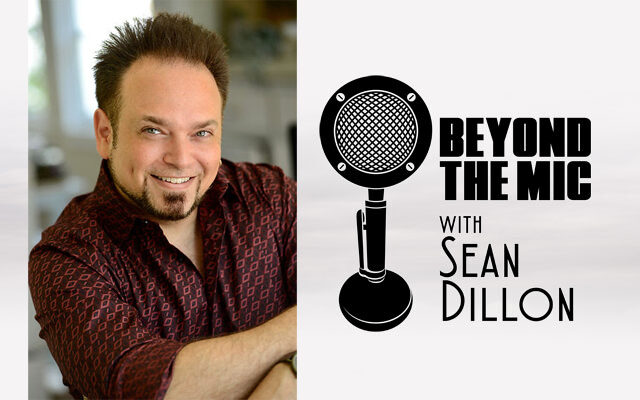 The third voice of Donald Duck, Daniel Ross joins Sean to talk about his late mother, her influences on him and what an Emmy award would mean to him in this Beyond the Mic Short Cut.

Library Events for the Week of January 23