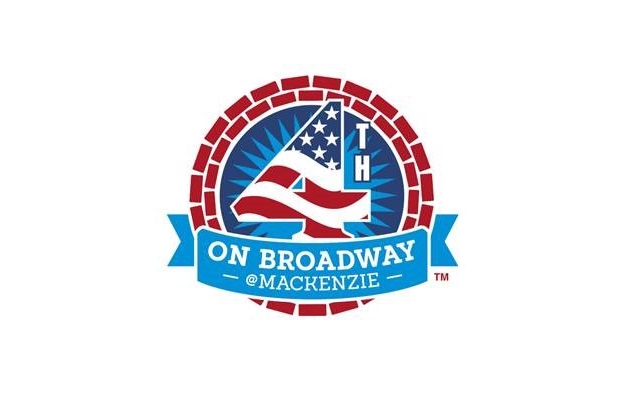 This year’s theme is “Working Together, United We Stand.”

LUBBOCK, Texas – Given the challenges of the ongoing COVID-19 pandemic, officials with Broadway Festivals, Inc. announced today that the annual 4th on Broadway celebration, held for the past 30 years on July 4, has been rescheduled for Labor Day, Sept. 7.

For three decades, 4th on Broadway at Mackenzie Park has been an event that Lubbock and the entire region look forward to year after year. Since its humble beginnings by a committee of downtown churches in 1991, the event has become a go-to summer celebration for thousands of West Texans.

“We are doing everything in our power to celebrate our American independence and our freedom to work together,” said Don Caldwell, president and executive director of Broadway Festivals. “Our theme reflects our commitment in making sure we honor our front-line workers, our first responders, all those who have given so much during this catastrophic time in our country.”

Organizers are encouraging businesses and nonprofits to participate in the Sonic Parade, with cash prizes for the first three places. Parade and vendor applications remain open for those interested to apply.

The day steps off with the Sonic Drive-In Parade at 9 a.m. Lubbock first-responders, honoring Lt. Eric Hill and Ofc.Nicholas Reyna, will serve as the parade’s grand marshals. The parade begins at Avenue M and Broadway, heads east and turns north into Mackenzie Park on Canyon Lakes Drive. Those wanting to watch the parade can do so on Broadway downtown, in Mackenzie Park or from the comfort of their own home by watching it live-streamed on KLBK-TV.

After the parade, the park offers a complete day of events and music. The annual Bolton Oil Youth Fishing Tournament hosted by Cabela’s will start around 10:30 a.m., with a weigh-in at 4 p.m. The lake will be stocked with catfish of all sizes, and entry is free in three different age groups (13-18, 8-12, and 7 and under). Prizes will be awarded in each age group for largest fish, smallest fish and most fish.

The Covenant Children’s Kids Area will be open and available throughout the day featuring free activities such as water slides, a mechanical bull, an obstacle course, a Spider Climber, a petting zoo and much more.

Throughout the day will be the Alderson BMW daytime concerts in the park on two stages, featuring regional standout bands in the Sunbelt Cool Zone to keep Mackenzie Park cool and popping all day.

The United Supermarkets evening concert, starting at 7 p.m., features the best local musicians and the Caldwell Collective Band. Following the concert and capping off Independence Day, the spectacular Glasheen, Valles and Inderman Fireworks Extravaganza begins at 10 p.m., choreographed with live music by the Youth Orchestras of Lubbock.

To learn more about this year’s 30th Annual 4th on Broadway on Labor Day at Mackenzie Park or to sign up to participate in the various events, visit www.broadwayfestivals.com or call 806-749-2929.

More about:
104.9 The Beat
4th on Broadway
Lubbock
Texas